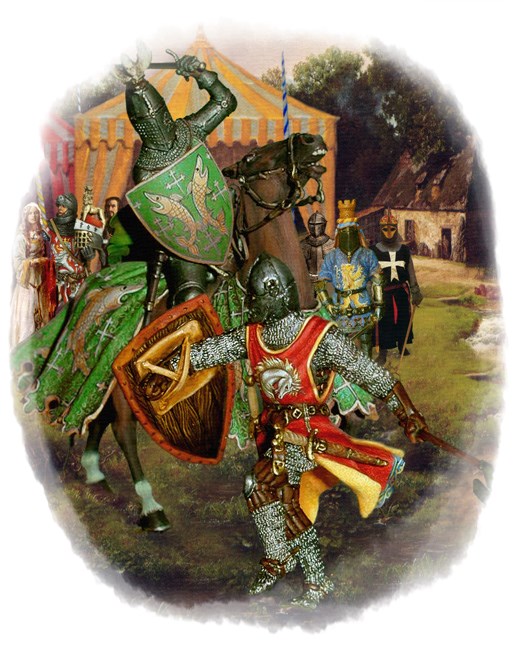 Sitting on a porch, watching the sun go down
and thinking back on how life used to be…. 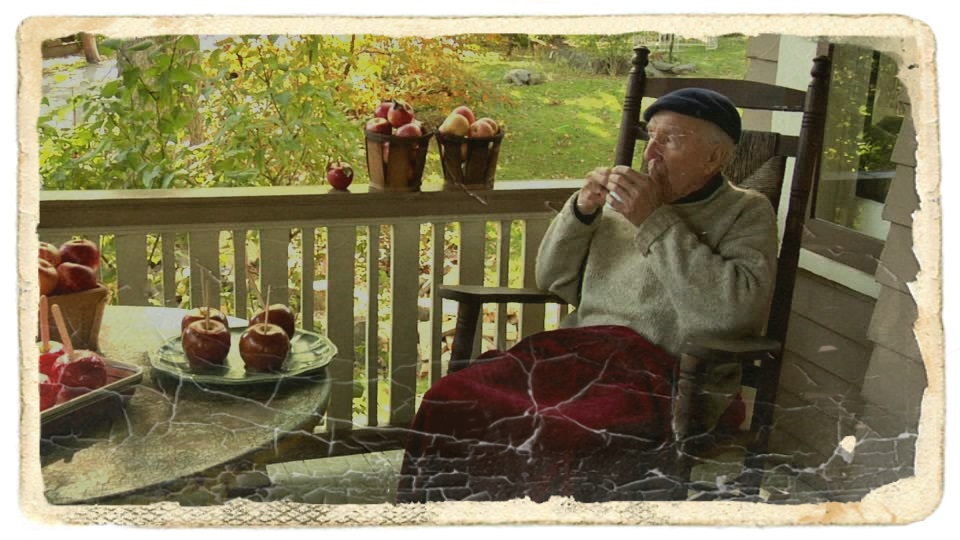 The old man is gently rocking,
In his rocking chair,
As he rocks he watches
The world passing by out there;
But through his old blue eyes,
Covered by a misty hue,
He sees a different world,
The world in which he grew.

That old man in his rocking chair,
Rocking gently to and fro,
Is hankering after yesteryear,
For the times he used to know.
When people used to show respect,
A respect that was returned;
When being kind and considerate,
At an early age was learned.

When people had the time to talk,
Held conversations face to face,
Not hiding behind a computer
On some network interface.
When you were still at liberty
To speak what was on your own mind,
Before liberal political correctness
Turned our liberty blind.

When the pace of life was slower,
More time was what we had,
Now nobody has time for anyone,
And that makes the old man sad.
Instead now they want to track you,
Know every single move you make;
The old man just can’t understand
Why your privacy they want to take.

Yet he knows that time does not stand still,
The world has to move along;
“The times they are a changing”
That old Bob Dylan song.
Still a tear rolls down his cheek,
Out of his old blue eye;
Just an old man in a rocking chair,
Just an old man wondering why.

The old man is gently rocking,
In his rocking chair,
As he rocks he watches
The world passing by out there;
But through his old blue eyes,
Covered by a misty hue,
He sees a different world;
How he loved the world he knew.