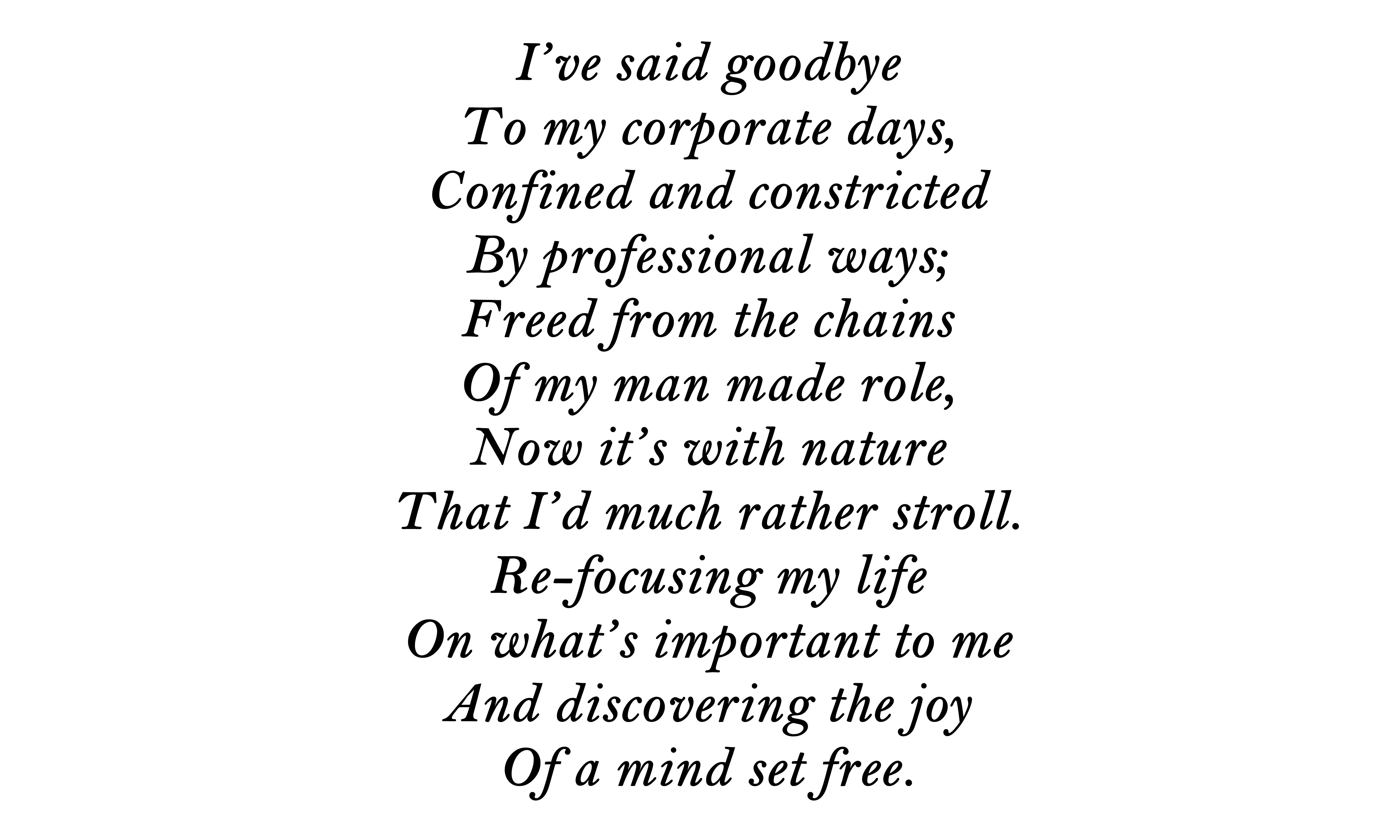 Is it just my age, or am I going completely insane?
Seems common sense and logic by some dragon’s been slain,
And replaced by political correctness; stupidity now rules;
Definitely no place for thinkers on today’s ship of fools.

Do you ever wonder, don’t you think it rather strange
How man-made global warming morphed into climate change?
Perhaps when temperatures stopped rising for almost twenty years
It brought into question those false computer modelled fears?
The activists and politicians needed to find a safer name,
Vital to their cause to say that man was still to blame.

Now as climate is always changing, it always has and it always will,
With climate change as their badge all debate they’d surely kill.
Now whatever happens, hot or cold, more wet or dry,
CO2 they say is the cause, just never dare ask why.
Physics turned into a pseudo-science, by political activism driven,
Where all calculations must neatly fit the predetermined answers given.

And so the big lie is told often enough, just like the Nazi’s with the Jews,
Complemented by mainstream media pumping out endless fake news;
Trying to frighten us into submission, to do as exactly as we’re told,
Turning a science into a religion, a new faith we must uphold.
And we all just let it happen, watch activism achieve its goal,
As they steal tax payer’s money and pour it down their big green hole.

The fools build on a flood plain
And when the floods come
They blame global warming;
Are people really that dumb?

We’ve become prisoners of our phone
It governs how we behave;
What used to be our servant,
Has now made us its slave.
Chained to social media,
Caught in the Web like human flies,
We’re programmed not to break free,
So nobody even tries. 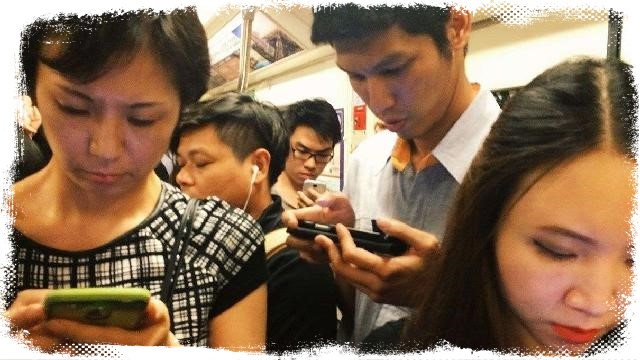 Fixated on a screen, for hour after hour,
Held by a force of such incredible power
That controls our lives,
Shapes what we’re thinking,
Creating a quicksand of irrelevance
Into which society is sinking.

The tragically misinformed
Believe everything that they’re told,
A firm grasp on reality
They no longer have hold,
Forgotten how to question,
Not interested in debate
Happy to follow the crowd
And do as others dictate. 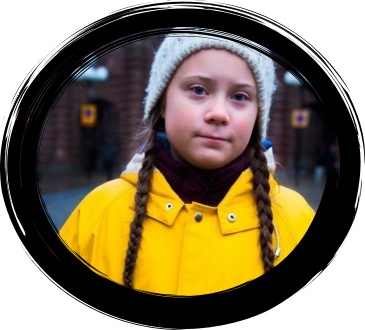 Now even accepting
That children know best,
By their radical rhetoric
They seem completely possessed.
The only hope that we have,
In time common sense will return,
Before all the advances we’ve made
The dimwits demolish and burn.